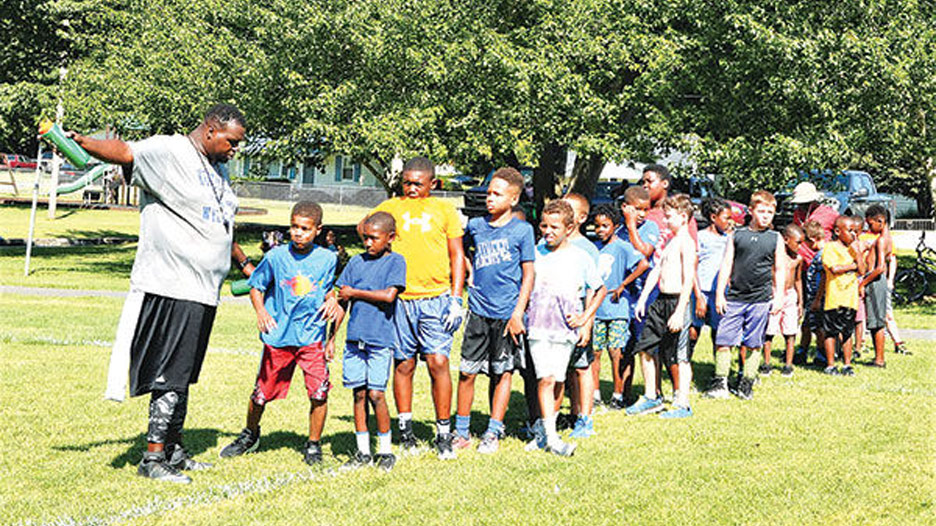 Imagine you are into a third beer at the local pub and this subject comes up. It is likely to be more fun than it is on your iPhone riding the bus, waiting to get your hair cut or hanging out ‘til quitting time. But you could liven it up for all of us by your comments at the end of this post.

The goal here is not to get total agreement but to have some fun playing around with the idea: Do sports mirror cultures? Some may make a case for rugby or ice hockey as a match up with the Millennial generation instead of our choice of basketball. Eric is on his honeymoon, but when he gets back he will be posting on why basketball matches his generation. He plays the game, has a podcast with two of his buddies on “necessary roughness” that focuses almost exclusively on basketball.

There is general agreement on the years for the respective generations. There are some alternative names for some of the generations, for example, Baby Boomers are sometimes aptly called The Me Generation. There is also some consensus on the general characteristics of different generations and the factors that influenced them growing up. Obviously, an event that happens in one generation influences the next generation or previous generation and some events cut across all generations, such as 9/11. Choosing five icons is tougher, more an informed editorial guess, but a tricky one. We have studied four sites and settled on the University of Missouri Extension group, but now they require you to sign up for a class. There is general consensus among the various sites. We take it from there and hope you will join the conservation.

I can hold my own on the first two generations since I was born at the end of the Silent Generation and take most of my influences from the Boomers. I take Eric’s observations about Millennials. I need another beer when we start talking about GenXers who followed the Boomers and GenZers, those born in this century and who’s generation is just ending. Some have suggested ice-hockey for GenXers. We opted for soccer which is global and the most watched sport in the world. There are no team time outs in soccer and only two substitutions. It requires the most endurance to play—something GenXers might well claim for themselves.

One final important editorial point: not everyone in a generation has the same influences, characteristics, icons. Not everyone stood in a bread line during the Great Depression and not everyone went to the front lines in the Vietnam War—it fact less than 30 percent made it to the front lines. (Read the comments in the link below: some interesting details.)

Not all in the Silent Generation where patriotic, some were traders. Some would say The Beatles were more of an icon for the Boomers than Elvis. The Beatles certainly took some notes from Elvis. The average of those killed in the Twin Towers on 9/11 was between 35-39, making them GenXers. GenZers were not born yet, their generation was just beginning. And GenZers may be the only generation that has seen the US at war for their entire generation.

We are also influenced by the icons of our era and tend to see a sport through the eyes of the star how played in our generation: Pelé, Johan Cruyft, David Beckham, Lionel Messi, or in basketball Kareem Abdul-Jabbar, Michael Jordon, Larry Bird, LeBron James, and if you are from Philadelphia, Dr. J. And so on. But the goal here is not a personality matchup, rather the whole of the generation and a match up with five major characteristic a sport. 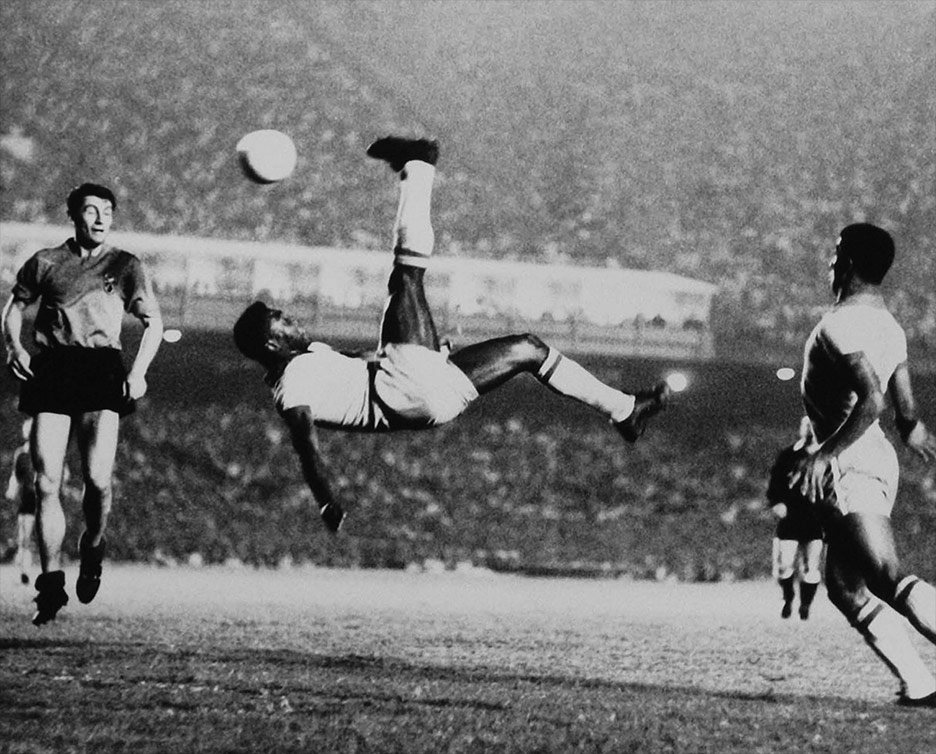 In the end, when we parse some of the generational differences, we are all Americans and have a shared cultural DNA. Of that there is no question.

There will be five more posts in this series of generations and sports. In chronological order, starting with the Silent Generation and Baseball.

Here is an overview of our first call:

While you are welcome to jump ahead or mix it up, feel free to do so. We will use the same structure for all the generations so that we end up with parallel construction.

Then each of us in the editorial group will write a post about how we see the matchup through our experiences. The point will be clear: Any individual in any generation can love any sport at any time. No one is forced into a locker here.

We hope you will join the conversation. 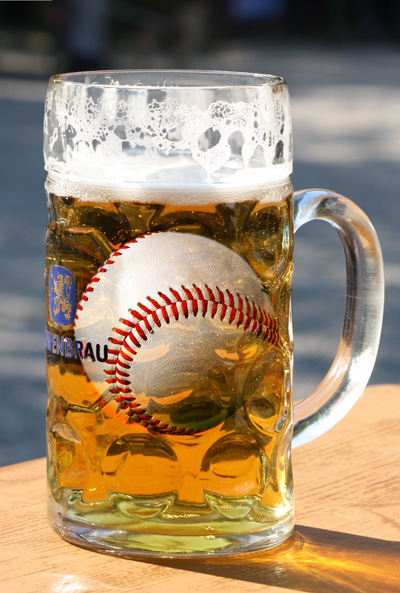 The easiest way for you to stay on top of what’s happening at Free American News is subscribe to our weekly update. Out every Friday morning, bright and early, it lists the latest post and has some exclusive extras. Please use the pop-up subscription form or click on the subscribe to newsletter box on the lower right-hand column.
Go to the Newsletter Subscription page
« Previous post
Dispatch from The Isle of Man: Number 3
Category
Culture
Next post »
Baseball and the Silent Generation