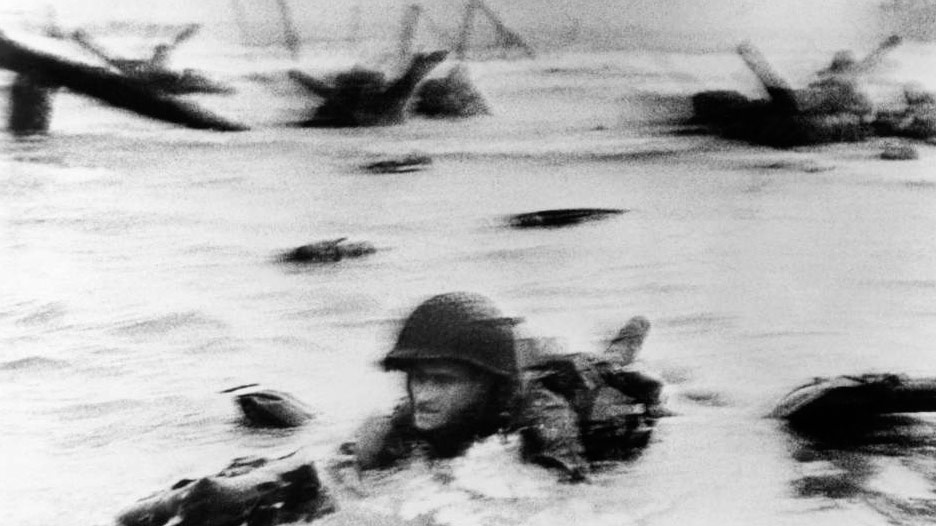 Robert Capa’s iconic shot of a soldier in the surf at Normandy on D-Day, June 6, 1944

This is the first of a series of five posts that examines the influences and characteristics of a generation and matches them with a sport. First up to bat: baseball and the Silent Generation. They are called “The Greatest Generation” by Tom Brokaw of NBC who had books to sell. Brokaw’s focus was on the young men and women who fought in WW2 as teenagers and 20somethings with “nothing to fear but fear itself,” as President Franklin D. Roosevelt expressed it in his memorable Four Freedoms” speech. But it ignores those in the generation that didn’t fight.

Many in this generation had just survived The Great Depression, so going to war was a way to get out of a place of no hope.

With a generation spanning roughly 20 years, not everyone shared the same experience. Much of what we say about any generation usually applies to the middle half of the generation and those influences begin to wane as the next generation steps up to the plate.

Here is an overview of the Silent Generation, followed by some personal observations that link me to this  generation, of which I am part, sneaking in as the gate was closing. 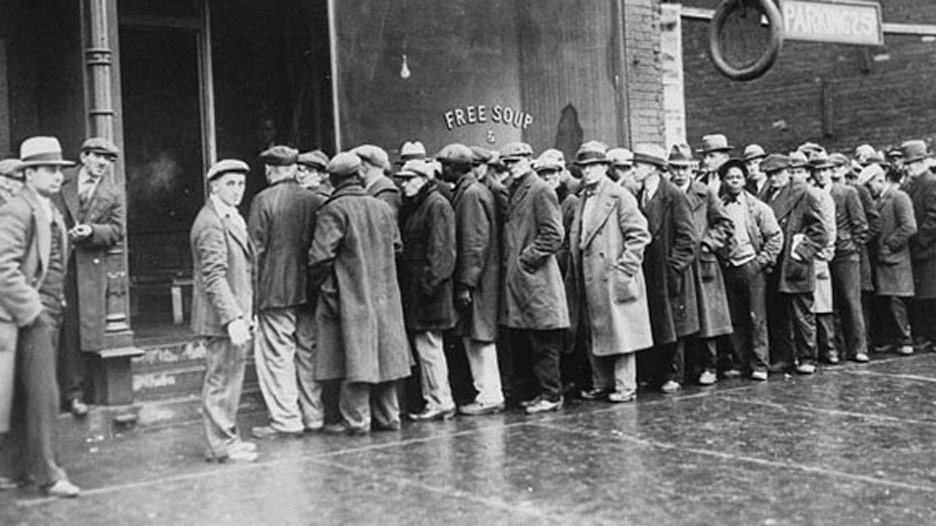 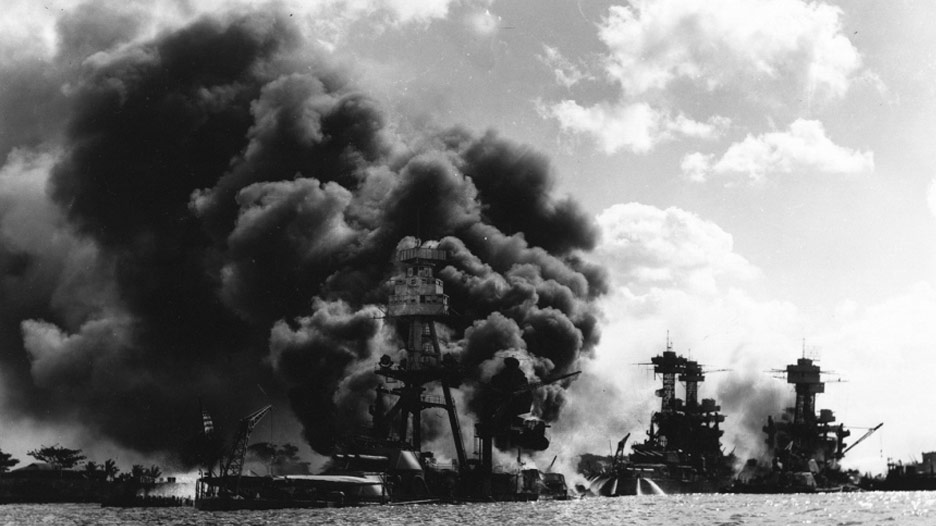 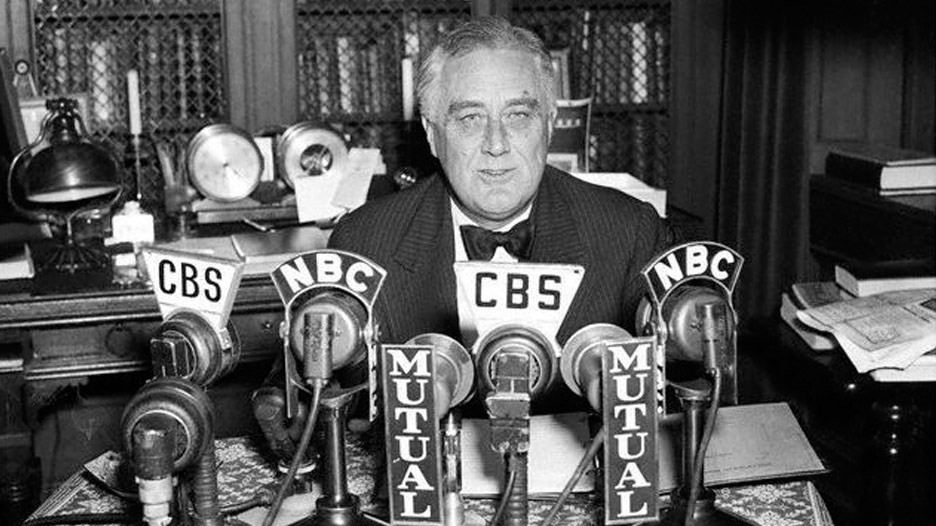 Movies That Expressed A Generation’s Moods and Feelings

Sport: How Baseball Matches Up 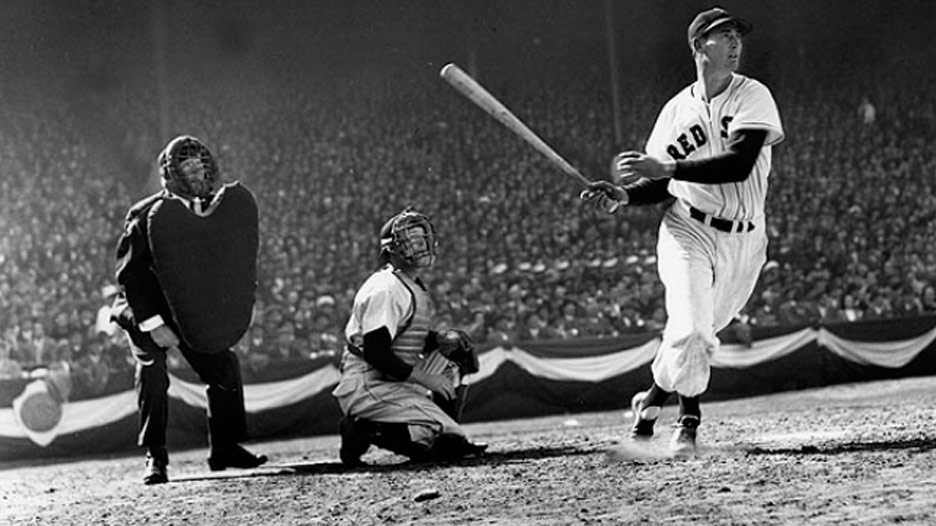 I was born in Bolivia and spent most of my pre-teen years there. My father was a Christian fundamentalist missionary trying to convert Catholics and find some naked tribes in the jungles who he could cloth and then convert. For sanity and to renew the family financial coffers, we came to the US every five years for a one-year furlough.

We lived in Philadelphia, in the shadows of Shibe, later named Connie Mack Stadium, one of those museum parks that lives in memory.

We were too poor to go to the games, so we listened to them on the radio, huddled around the radio as you would a warm stove on a wintery day. My father would only let us listen when he was present. He kept his right hand next to the volume dial. When the commercials came on, promoting a life of sin and degradation, in his words, the sound was gone. He’d wait a few minutes until the next batter would just have struck out or on his way to first.

From time to time, the commercial would beat him and my brothers and I heard someone yelling, “Hey, getcha cobee-a” and not much more. We had no idea what they were talking about.

One day my father went to a meeting and forgot the Phillies were playing a double-header, two full games in one day: something that is never done in any other sport—speaking to the endurance of baseball players over other sports and how they had to endure endless days fighting in WW2 and the Korean War—the one Trump is haggling over with Kim Yong-un.

I grew up having at least one beer at every ball after I turned 18. One time my friend and I decided to have a bear for every run. He picked the home team. The score was 1-0 in favor of the home team.

Ted Williams: The Greatest Among Some Greats

We all have our favorite baseball players, and different generations have theirs. GenZers may not be able to tell you much about Williams, but they know everything there is to know about Ichiro Suzuki. For the rest of us, Ted Williams is the greatest to play the game.

He has a record that will never be broken. Never. Some have come close, but this isn’t horseshoes.

All Williams fans, and most baseball fans, know he was the last to have a batting average over 400, 403 to be precise. He set that record in 1941 and most of say no one ever will break it. Consider that batting in the 300 mid-range is considered a big accomplishment these days.

The record I’m talking about was Williams 39-0 record as a Marine pilot in WW2 and the Korean War. He was drafted at the height of his career. There is no telling what it could have been. But this generation was about sacrifice and in Williams case he took down enemy planes like he put fast balls out of the park.

He was a batting perfectionist. Here is how Ted Williams diagnosed his strike zone. He knew what his chances of a hit were if the pitch was down and inside or straight down the middle. 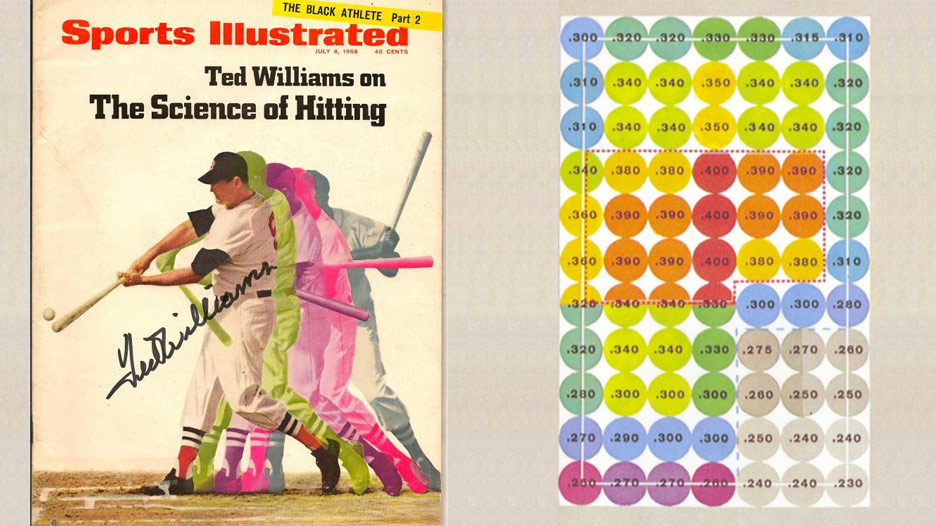 The easiest way for you to stay on top of what’s happening at Free American News is subscribe to our weekly update. Out every Friday morning, bright and early, it lists the latest post and has some exclusive extras. Please use the pop-up subscription form or click on the subscribe to newsletter box on the lower right-hand column.
Go to the Newsletter Subscription page
« Previous post
Which Team Sport Matches Which Generation?
Category
Culture
Next post »
The Hidden Power of Role Models