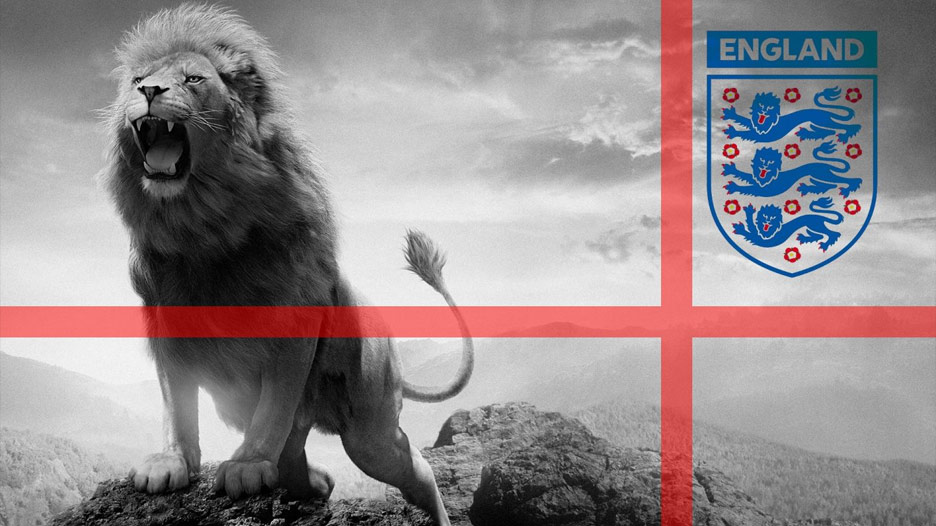 It has been a strange 31 days for me, someone for whom soccer is a passion and who has watched with interest the performance of England’s soccer team, aka the Three Lions, at the 2018 FIFA World Cup hosted by Russia this past month.

They have a history going back to the 12th century, when a standard with three gold lions on a red field was carried into battle to inspire the troops.

As The Guardian reports, “The first one came from Henry I—known as the lion of England—who had a lion on his standard on taking power in 1100. Shortly afterwards he married Adeliza, whose father also had a lion on his shield, and to commemorate the event he added a second lion to his standard. In 1154, two lions became three when Henry II married Eleanor of Aquitaine, who—yes, you’ve guessed it—also had a lion her family crest.

Later that century, Richard the Lionheart (1189-1199) used the three golden lions on a scarlet background as a symbol of the English throne and, after that, it appeared on the Royal Arms of every succeeding monarch.

I say “strange” because, like many other England supporters, I had given up on my team ever being successful again. Too many false dawns since 1966 when, as a callow youth, I witnessed England’s one and only success in an international competition, beating West Germany that year in the FIFA World Cup. (Historical Note: German reunification did not happen until 3rd October 1990) 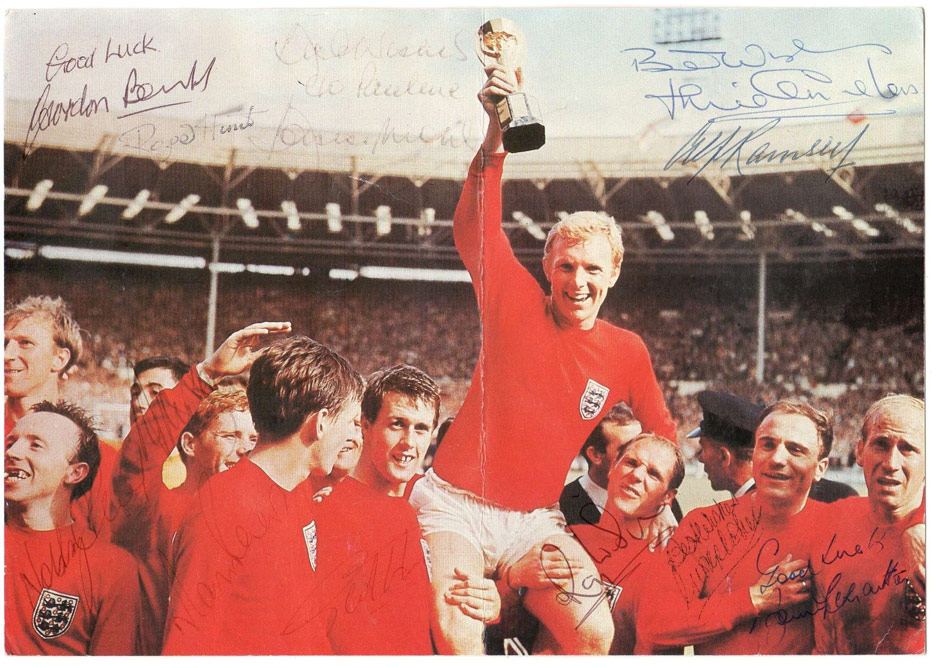 Since then the emotions of England supporters across the subsequent 26 International competitions that have taken place. They have ranged from enduring two close shaves but, more often, abject failure, i.e. either not even qualifying for the final stage of the competition, or, perhaps even worse, having qualified, only to suffer earth shattering defeats to humble countries such as Iceland, as happened in the 2014 competition.

In every competition there can only ever be one winner so why should England football fans think they have any greater right to win the competition than any other soccer loving nation with a deep history in the sport?

The answer is very simple.

Dammit we invented the game!!!!!! Surely, we have a divine right? 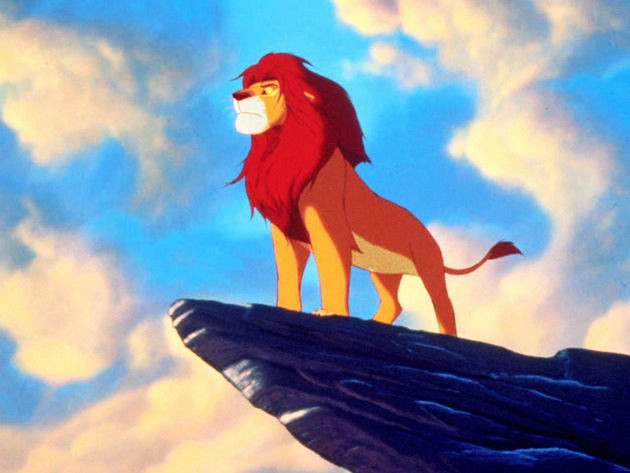 Sadly however, other countries have been playing the game better than us at international level for quite some time now. For heaven’s sake, even the USA soccer team has beaten us on two occasions! Slowly but surely, the England soccer fan base had become disillusioned with its players. Too many false dawns, which brings us nicely to 2018.

Because now, suddenly, things seem to be different.

Gareth Southgate, (aged 47), the English born and bred manager, understands the importance of the national team to the country’s psyche. In the space of less than two years he has achieved a significant culture change by steadily changing the narrative about what it means to play for your country and he has galvanised a disparate group of young men into a force to be reckoned with on the international stage.

England did not win the 2018 FIFA World Cup but, looking to the longer term, perhaps it now has something even more significant, the emotional reconnection with its fan base?

Perhaps this reconnection is best illustrated by the crowds watching the games in Russia and at home, all singing “football’s coming home,” a reference to a song released by two English comedians in 1996 about the England soccer team titled the “Three Lions,” which included the phrase “football’s coming home.”

Of course, there is a wonderful irony in England fans singing “football’s coming home” that has probably passed over many of their heads. Referring back to the title of this dispatch, the sting in the tale here is that our French cousins, in what they might call a dénouement, would contend that, in 2018, football did indeed come home to its rightful place, which is France, not England.

We English may have invented and codified the game but is was a Frenchman by the name of Jules Rimet, a French football administrator and 3rd President of FIFA, who is recognised as the founding father of the World Cup concept, first played in 1930. Such was his standing in the game that the original trophy was named in his honour.

That fact should help to keep us arrogant, soccer loving: we invented the game, English in our place!

The Greek chorus was an integral part of ancient Greek theatre, a group of three or four performers who looked alike and spoke all at the same time. Their part was to comment on what was being said and help the audience know what the characters in the play were thinking. The chorus usually sang, or spoke. We honor that tradition here
hide information
The Lion Sleeps Tonight

England Soccer Team
Chillaxing before they
Head to Qatar in Four
To hear the Lion roar
Once more…
Updated Posts
Patriotism, the Flag and the NFL

The easiest way for you to stay on top of what’s happening at Free American News is subscribe to our weekly update. Out every Friday morning, bright and early, it lists the latest post and has some exclusive extras. Please use the pop-up subscription form or click on the subscribe to newsletter box on the lower right-hand column.
Go to the Newsletter Subscription page
« Previous post
How Baseball Mirrors America
Category
Culture
Next post »
Which Team Sport Matches Which Generation?