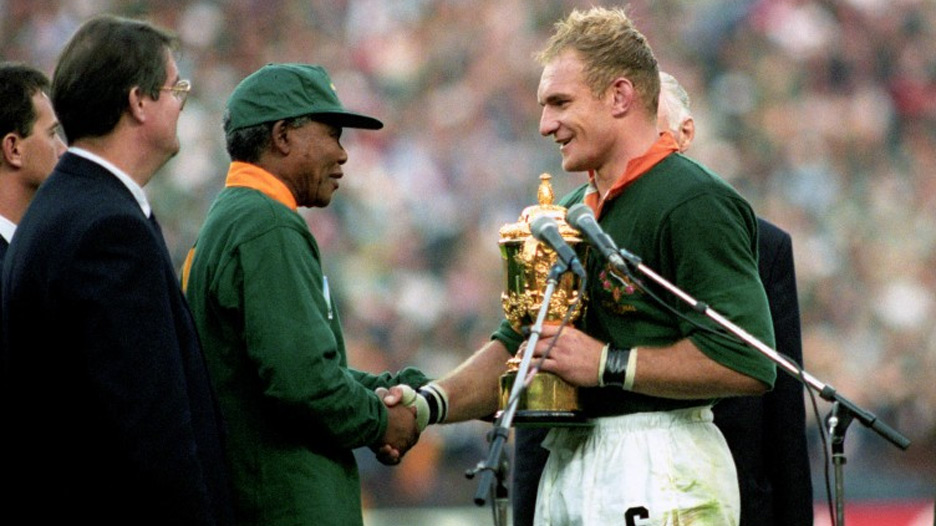 At the moment my mind is preoccupied with the melange of politics, sport, doping and the hydra that is Russia

At one extreme I am vexed by the recent alleged poisoning of a former Russian Spy and his daughter by the Russian State on British soil, apparently with the Russian President’s knowledge. At the other extreme I am concerned about the consequences for the England Football Team and its supporters of this attempted murder on British Soil when the FIFA World Cup starts on 14th June 2018.

Soccer is one of my passions, especially Arsenal Football Club, and when the England team performs well, everyone at home is happy. Sad to say in recent years that sense of joy surrounding the England soccer team has been markedly absent.

In the current war of words between Russia and the UK, some UK politicians are demanding, that the list of retributions to be enacted against Russia should include the UK Government banning the England Football Team from participating in this summer’s World Cup.

Putin’s Russia is seen as an increasingly despotic regime and the British Government certainly needs to do something to defend its Sovereignty but, demanding that the England soccer team be in the front line of a response to this heinous act of attempted murder is wrong. They expect 23 young men, who happen to be good at kicking a ball around a soccer pitch (field) to be in the front line rather than, for instance, the UK government clamping down on the Russian oligarchs, aka friends of Mr. Putin, who have laundered millions of roubles on buying property in central London as well as contributing funds to the Conservative party.

It is low hanging fruit for the UK Politicians: a cheap shot. It will not make one iota of difference to the bigger picture. Mixing sport and politics in such an ad-hoc manner never delivers a successful outcome?

History shows that threats by one or more countries to withdraw from sporting events are rarely successful. For instance, in 1980, the USA led a boycott of the Summer Olympic Games in Moscow to protest the 1979 Soviet invasion of Afghanistan. In total, 65 nations refused to participate in the games. Eighty countries sent athletes to compete. Fifteen were not represented by their national flags at the opening, closing or medal ceremonies. They competed under the Olympic flag, a device most recently seen at the 2018 Winter Olympics in Pyongyang.

Today, Afghanistan remains a mess and although the Soviet Union did eventually retreat from that country it certainly wasn’t because of the US led boycott. The only tangible outcome of the 1980 boycott was that, four years later, in a tit-for-tat response, the Soviet Union and its friends boycotted the 1984 Summer Olympics in Los Angeles.

One example of a sporting boycott against a country that did work was the boycott of South Africa in a multitude of sports events over a 30-year period, starting in the 1960s and ending in the early 1990s. It is said a picture is worth a thousand words, but many more words would be needed to truly articulate the significance of seeing Nelson Mandela, the President of South Africa, walk onto the pitch at the start of the 1995 Rugby World Cup Final wearing the Springbok Jersey.

So, there is a big difference between a “one-off” boycott by one country of another in one particular sporting event in one moment in time, in comparison with a sporting boycott that lasts 30 years and has the support of a host of governments and the sporting administrations in those countries, alongside organisations such as the United Nations.

If the UK and other Governments around the world were to be as outraged as I am at the State funded doping of Russian Athletes and agreed to ban Russia from participating in all sporting competitions for the next 30 years, then we might get somewhere perhaps?

So, keep politics out of international sport gets my vote unless our Government and other like-minded countries are in it for the long run!

Where I am comfortable with mixing sport and politics is on the national stage. That, for me, seems perfectly legitimate. I remember the 1968 Summer Olympics in Mexico and the gesture made by Tommie Smith and John Carlos. It may have happened in a foreign land but the audience for the gesture was their own country.

Further back in time there is the dramatic example of the suffragette Emily Davison, who paid the ultimate price for her beliefs, either by design or accident.

More recently there has been the actions of a number of NFL players “taking the knee” in protest during the playing of the USA’s national anthem. It is worth noting for the record that, historically, and we are talking centuries here rather than decades, “taking the knee” was a gesture of submission, reverence and an action that was meant to show humility and adoration.

Using sport to drive change locally is easier to achieve than internationally and as Lord Coe, British Olympic Gold Medal winner in 1984 and Chair for the 2012 Olympics in London said “I have never found taking sport to challenging political environments to be an inhibitor over the long haul (author’s highlight), of social or political change.” So, let’s keep politics out of sport in the international arena but embrace it in the national environment. If we can all bend the knee to this guiding principle, then the vexation and concern I expressed at the start of this dispatch will be somewhat assuaged.

The easiest way for you to stay on top of what’s happening at Free American News is subscribe to our weekly update. Out every Friday morning, bright and early, it lists the latest post and has some exclusive extras. Please use the pop-up subscription form or click on the subscribe to newsletter box on the lower right-hand column.
Go to the Newsletter Subscription page
« Previous post
Dead Skunk in the Middle of Our Public Dialogue
Category
Community
Next post »
The Algorithm Ate My Facebook Page