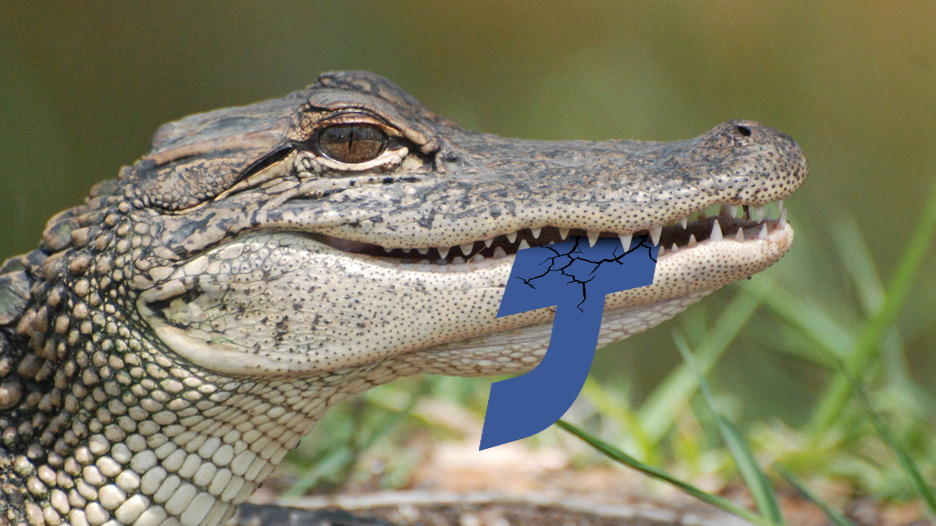 Life was simpler back when all we had was our dog to blame when our homework or something went missing. Now it is a creature that we don’t understand, can’t see, don’t know how it works—a computer-driven algorithm.

I met my first algorithm—let’s call him Al— back in 2010 or thereabouts. I had a whisky life-style website at the time, an online magazine about the whisky experience, wine, women and song. (A dormant version of it is here, if you want to check it out.) We set up a Facebook page to help promote the site and back in those early days we got big numbers on Facebook, regularly clocking 250,000 likes. We were small bit advertisers, until they banned an ad with Tennessee Williams sitting at his typewriter with a cigarette in his ashtray. Then we stopped advertising for all practical purposes: it was petty censorship. Today they accept ads that sell fentanyl on the internet. At about the same time, we started to discover what everyone knows now: Facebook is more of a look medium than a read medium. But we preserved and attracted some sponsors and advertisers.

Then one day, without notice, about 60 percent of my timeline posts vanished. Gone. Zip. Nil. Zilch. Poof. Hasta leugo. They didn’t even leave a trail. They were the most popular posts on my Facebook page. (We still have a record of those posts by name and likes.)

Now what do you do? At the time Facebook had no face. Likes dope dealers and money launderers, they had a faceless store front in some rundown strip mall. You knew they were in California, but there was no phone number unless you persevered.

Before I finish the story, remember that Mark, the Zuck, has repeatedly told Congress in two days of testimony, that the user controls his or her content. He made it a point, again and again: Facebook does not control content, except when they do.

I finally got through to a human voice at Facebook who asked the obvious questions and I suggested he simply look at the site and I would talk him through the problem. He did and he said he was impressed with the traffic we were generating for our size. He then said, his guess was an algorithm caused the problem. He then reported that Facebook had the same problem in the prior year when Al was on the loose. He then said they had fixed the problem–fired him. Not really, but they did their best to humanize the algorithm, much the same way the US Supreme Court said companies are people too.

The Greek chorus was an integral part of ancient Greek theatre, a group of three or four performers who looked alike and spoke all at the same time. Their part was to comment on what was being said and help the audience know what the characters in the play were thinking. The chorus usually sang, or spoke. We honor that tradition here
hide information
Okay
I hold my head up high
I keep my feet on the ground
I never hurry, never worry…
I can keep a certain tempo
That is lazy and sweet
And I don't need shoes
Cause I got alligator feet
Updated Posts
Patriotism, the Flag and the NFL

The easiest way for you to stay on top of what’s happening at Free American News is subscribe to our weekly update. Out every Friday morning, bright and early, it lists the latest post and has some exclusive extras. Please use the pop-up subscription form or click on the subscribe to newsletter box on the lower right-hand column.
Go to the Newsletter Subscription page
« Previous post
Dispatches from the Isle of Man
Category
Community
Next post »
Nah, You Can’t Get Facebooked Again