MENU
Useful Sources
If you were limited to seven, which ones would they be.

There are no internet or media police. Some like the Federal Communications Commission ban certain words and over-react to wardrobe malfunctions at half-time shows at the Super Bowl. Most major TV networks are self-policing and spend too much time trying to decide if they should say the word “shit” or if they should say “shite” or spell the word s***. Print news sources have a tougher go: it’s there in black and white without the nuance of the reporter/actor.

Amid the madness, we will do our best to vet our sources and avoid the long walk on a short pier. We don’t have the staff and resources for original reporting. For the most part we do our own analysis with the help of good media Samaritans, the parable kind.

Here is the best summary of news and news outlets we have discovered. With links to all the ones recommended.

FreeAmericanNews.com we have a short list of sources with the full knowledge that there are 100s more. Our list is just seven, the seven we would want to have if we were stranded on an island. We chose them for a variety of reasons, including their long-standing reputation. There are no new- comers like Vox and Politico on the list. But they could make if they keep up their good stuff.

For now, here our Useful Sources are: 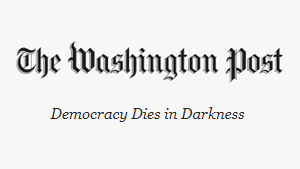 The Washington Post
Easily the USA's national newspaper: it is published in Washington, DC, and hey, there have been two movies made about them with the likes of Robert Redford and Tom Hanks. Meryl Streep plays Katherine Graham the publisher in the latest movie where she/they decide to publish the highly controversial 'Pentagon Papers'. Without The Post there would be no precedent for the Mueller investigation into the Trump Campaign and Russian internet scythes.
https://www.washingtonpost.com 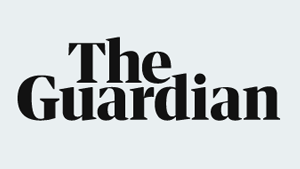 The Guardian
Perfect name for a newspaper. We need more guardians. They have two editions, one for the US and one for the UK. Both jammed with stories, variety and engaging graphics. They do this as well as anyone. They write with a bite. They have also taken on the gun control debate in a clear and helpful way.
https://www.theguardian.com 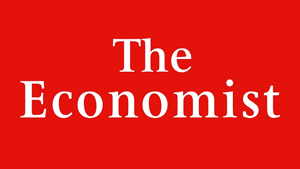 The Economist
If you are trying to get bumped up to first class, you should be sporting the latest copy of The Economist, not Sudoku for Dummies. It’s the best analysis of the theories and practice of world economies. They regularly profile different countries and not much is off limits for them.
https://www.economist.com 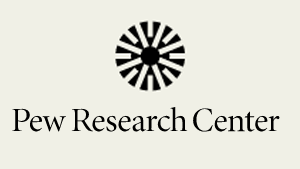 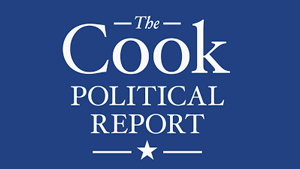 The Cook Political Report
For political junkies. The analysis they do of Congressional races puts you one up on the knowledge ladder. Like Zorro with the sign of the Z. Charlie Cook has been at this longer than his competitor Nate Silver at fivethirtyeight.com who got everything exactly right about Barack Obama’s popular and electoral vote.
https://www.cookpolitical.com 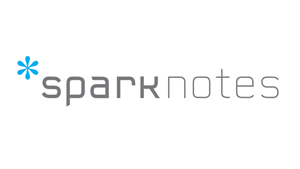 Spark Notes
This is a fun site. They give you the cliff notes on everything. One of my favorites is sorting out Tayler Swift lyrics from Shakespeare's Romeo and Juliet lines. Also, a list of seven books 'teachers teach wrong' including Ray Bradbury's Fahrenheit 451: it's not about censorship, right? Well, not exactly.
http://www.sparknotes.com