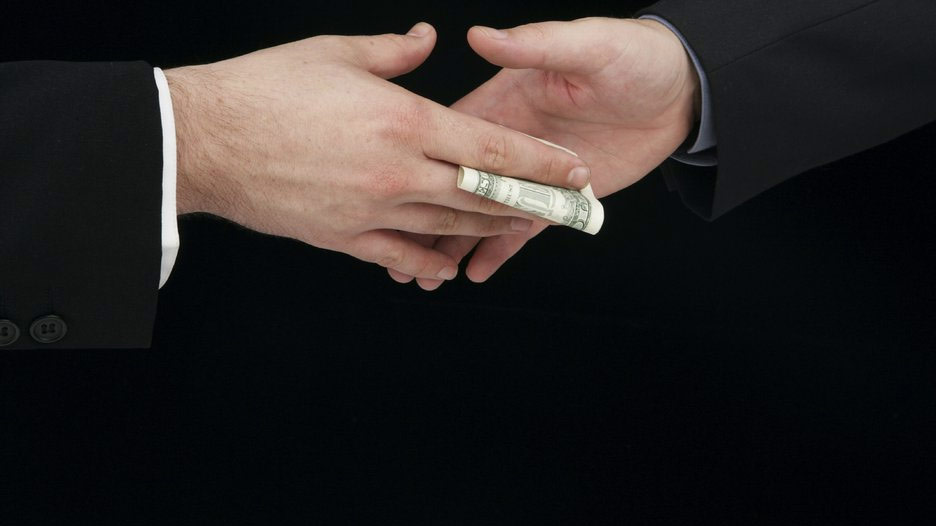 The Rule of Law is another one of America’s quaint notions perpetuating the idea that we are different than other countries. We chant that no one is above the law. Not so. If you are rich or in power in America and you get caught breaking a law, you can stay above the law for the most part. If you are not rich, the punishment rarely fits the breaking of the law. Those who are not caught are one of “us.” Those who are caught are one of “them.”

Let’s take a regular experience most of us have—exceeding the speed limit when we drive. Why do we do that? Because we are in a hurry, we like to drive fast and we get away with it. Also, we are good at cat ‘n mouse games on the road. Cops park in the same spot a lot of the time, so there is nothing complicated in slowing down when those bridges, sideroads, dips in the road appear. If we do get caught, many of us can talk our way out of breaking the law thereby making us above the law. If we are speeding at 20 miles over the speed limit, all the fine talking will result in a fine. No big deal unless you are driving in another country where your fine can be 10 percent of your income. In the US it takes multiple times before you lose our license. There are plenty of websites that tell you how to avoid getting stopped, some even where and when cops are liking to be out looking to ticket someone.

John Adams was the first this to put this comfort blanket in writing when he wrote the Massachusetts Constitution in 1780. And it has been repeated ever since, especially in times like these with so many elected officials under some kind of scrutiny. The expression is not part of our Constitution, so it is more of a moral aspiration than a law.

There is a reason there are three levels of truth in our judicial system: 1) the truth; 2) the whole truth; 3) nothing but the truth. If law abiding relied only on the first level we would be in a heap of a lot more trouble than we are. But the oath pretty much sews it up.

The Constitution provides for Presidents who are caught breaking the law while in office—impeachment. But presidents, most notably George W. Bush perfected the “art” of a presidential signing statement, a way to have it both ways. Obama used it extensively. The president gets points for signing a bill, but in a statement that is not part of the legislative process, he can spell out what he will or will not do. In other words, he tells us how his administration will be above the law.

As I see it, we are a nation of law-makers, loophole seekers, smooth talkers and amendment crafters to existing laws.

How do you see it?

The Greek chorus was an integral part of ancient Greek theatre, a group of three or four performers who looked alike and spoke all at the same time. Their part was to comment on what was being said and help the audience know what the characters in the play were thinking. The chorus usually sang, or spoke. We honor that tradition here
hide information
Above the Law
"Untouchables"

"It’s not what you know,
It’s what you can prove."
Updated Posts
Patriotism, the Flag and the NFL

The easiest way for you to stay on top of what’s happening at Free American News is subscribe to our weekly update. Out every Friday morning, bright and early, it lists the latest post and has some exclusive extras. Please use the pop-up subscription form or click on the subscribe to newsletter box on the lower right-hand column.
Go to the Newsletter Subscription page
« Previous post
Facebooked
Category
Myth Makers
Next post »
Where is Walter Cronkite When We Need Him?