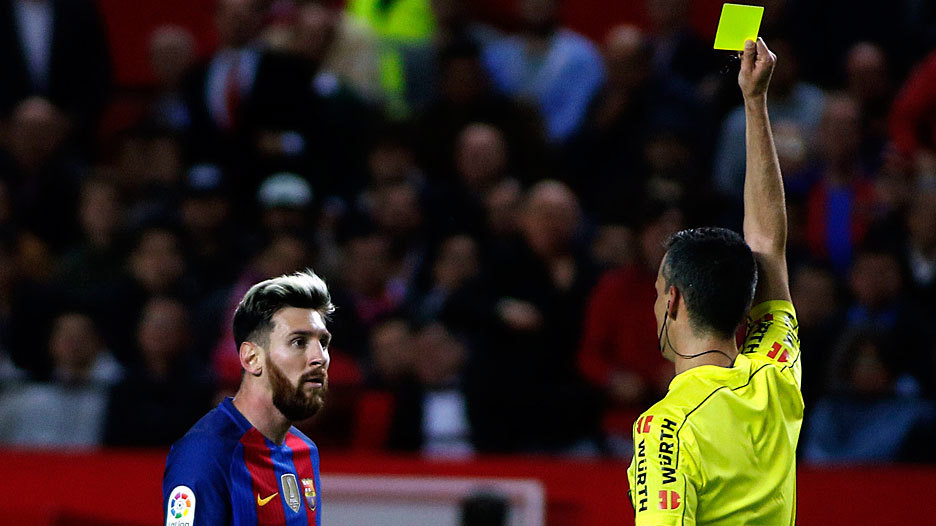 The greatest thing about the World Cup is its name and scope of participation. There is no “world” in baseball or American football, even hockey or basketball, although basketball is making a claim for it on the professional level. But the world does participate in soccer as a player or fan. The only true world sport.

From my perspective it is the most civilized team sport on the planet. To others it is too slow and too low scoring. Unlike basketball, the entire team is not involved all the time. But I guess that depends on what “involved” means.

Shockingly, soccer has only one referee and two assistant referees formerly known as linesmen. One at each end to determine if the ball is out of bounds or the players are off sides. The rules of the game are understood by everyone—nothing new there—but the players have a quality of self-enforcement you don’t see in other sports. I’m not saying there is no pushing and shoving, tripping, I’m saying players don’t argue with the referee or challenge a call as it done in other major sports. Egregiously. When this happens to excess in soccer, the referee can issue a Yellow Card, a warning for everyone to see. Then next infraction in the same game by the same player results in a Red Card and the player is ejected. The player can object but has no appeal and he or she can’t get in the face of the referee as they do in American football. Even that infraction—a lack of respect—can earn a second yellow card: the red card. And here is the beauty—there is no substitution allowed for the ejected player—the team then needs to play with one less player. And the yellow card infraction carries over to the next game.

There is no such thing in other sports: basketball players can play at the yellow-card level for four more times before being “ejected.” They can’t be replaced. They can’t be taken out of the game to cool down after their first foul as happens in other sports. That kind of substitution is not permitted in soccer. In American football egregious fouls result is a 15-yard penalty against the team. The individual is not punished

Finally—although there is no such word when discussing sports—it is the only global sport that requires a player to play for the country where he was born. For example, Lionel Messi, pictured above, is the greatest player of his era, plays for Barcelona for his paycheck, but plays for Argentina in the World Cup. The pressure to perform for country is greater than playing for local fans. It’s unique to soccer.

So join several 100 million who will be watching the World Cup finals in the next few days and be a global sports fan for a while. It will take your mind off whatshisname!

The Greek chorus was an integral part of ancient Greek theatre, a group of three or four performers who looked alike and spoke all at the same time. Their part was to comment on what was being said and help the audience know what the characters in the play were thinking. The chorus usually sang, or spoke. We honor that tradition here
hide information
Christiano Ronaldo
Surprises a kid
On the streets of Madrid
Updated Posts
Patriotism, the Flag and the NFL

The easiest way for you to stay on top of what’s happening at Free American News is subscribe to our weekly update. Out every Friday morning, bright and early, it lists the latest post and has some exclusive extras. Please use the pop-up subscription form or click on the subscribe to newsletter box on the lower right-hand column.
Go to the Newsletter Subscription page
« Previous post
Helping Prevent Drug Abuse
Category
Community
Next post »
Everyone Ought To Treat A Stranger Right