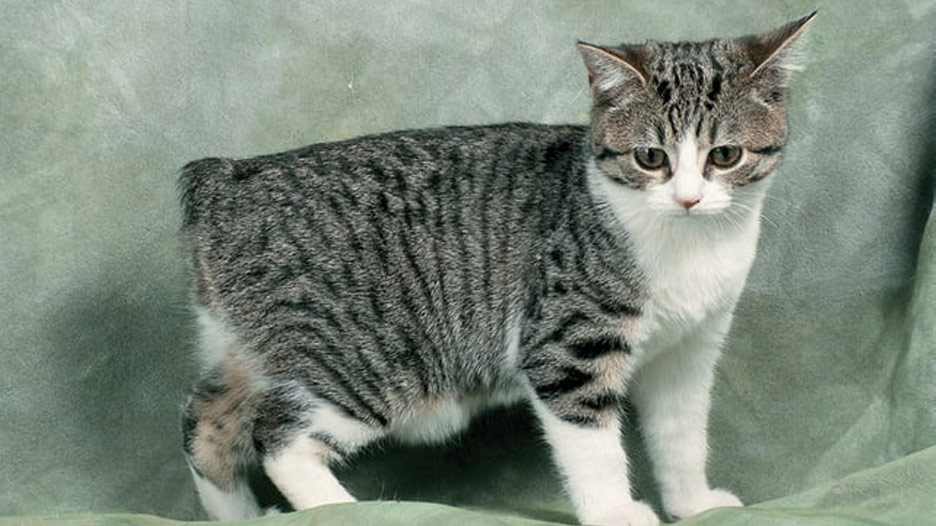 Dispatch from the Isle of Man, Number 4
By Geoff Carter

When the mastermind behind this website says to me I want to know more about Manx Cats, including whether it is really true that they don’t have tails, write me a dispatch, then who am I to object?

Let’s start with the easy stuff.

Manx Cats, so called because they come from the Isle of Man really do not have tails. This is NOT Fake News. The photographic evidence is pictured above, and please believe me when I tell you, it hasn’t been photoshopped.

All well and good I hear you say but you still haven’t told me why they don’t have tails?

Well, it isn’t because we are a nation of blood thirsty cat-hating humans. We don’t go around with a carving knife cutting off the tails of new born kittens. That particular activity is the sole preserve of the farmer’s wife who cuts off the tails of “The Three Blind Mice,” presumably to make it easier for the Manx cat to catch them?

Nor are we a nation that has an ancient rite of passage that requires our young people, when they move into their teenage years, to undergo a ritual that includes requiring them to drink from a witch’s cauldron that includes the boiled tails of newly born kittens.

If you crave an answer, and you like folklore, how about choosing your favourite from one of the following stories:

In one story, the Manx Cat was late getting onto Noah’s Ark and had his tail slammed in the door as he was boarding. This doesn’t of course answer the question about whatever happened to the second cat, after all, the animals did enter in pairs, didn’t they?

In another myth, Irish and Viking raiders believed that kitten tails were good luck charms, so they would steal kittens in the night. To keep their kittens safe, the mother cat would bite off the tails of the kittens, making their babies undesirable to raiders.

Well how about the story that Manx Cats were actually “cabbits”—the hybrid offspring of a cat and a rabbit. A story most likely concocted due to their long back legs, shorter front legs, short tail, and rounded rump?

As amusing as these stories might sound, and the sort of thing a parent would feed its child at bedtime, science offers a more accurate reason.

The absence of a tail in the Manx Cat is due to nothing more, nothing less than a dominant gene mutation. There was a moment in time in the past, centuries ago now, when a genetic mutation caused one or more kittens on the Isle of Man to be born without a tail. Since the Isle of Man is a small island, subsequent generations of inbreeding have meant the trait has become common among the local cats.

However, “becoming common” doesn’t mean it’s a racing certainty that in every litter every kitten will be born without a tail.

It seems that Manx cats carry one gene for a full tail, and another that means they become tail less. This means that two Manx cats can mate and then, within the litter, produce a kitten that may be a typical long-tailed feline or one without a tail or indeed one with a stubby tail. Apparently kittens that inherit the tail less gene from both parents will likely die before birth. That’s why some people have nicknamed the Manx gene “the lethal gene.”

Due to this variability, Manx cats are classified according to tail lengths. Hence the title for this dispatch.

Completely tailless felines are called “Rumpy,” where a cat has no tail at all. Then we have the “Riser,” where there is a bump of cartilage under the fur where the tail might have been, but no really noticeable tail in evidence, just a little tuft of fur. Whereas cats with short tail stumps that are often curved, knotted, or kinked are known as “Stumpy,” and kittens with nearly normal-length tails are called “Longy.” Only “Rumpies,” or cats called “Rumpy Risers” that have a slight rise of bone where their tails would start, are eligible to compete in the championship classes in the cat shows organised by the Cat Fanciers Association.

As an interesting aside, when CFA, the world’s largest registry of pedigreed cats, formed in 1906, the Manx was one of the founding breeds.

The most famous Manx Cat in the world is “All Ball” who was adopted by Koko the Gorilla. Sadly Koko died this year.

Koko knew more than 1000 words of modified American Sign Language and once owned a Manx cat. In 1984, Koko was allowed to choose a pet kitten from a litter for her 12th birthday present. Koko selected a tailless grey-and-white Manx cat, which she named “All Ball.”

Apparently, Koko loved All Ball and cuddled and played with her on a regular basis. All Ball was struck by a car later that year and died. When I think of this sad story, I often think of one of my favourite songs by Al Stewart, “The Year of the Cat”, released in 1976.

But let’s not linger any longer in this dispatch on such a sad note, rather let us move forward with a reference to a man who has done as much as anyone in this past century to help make cats so popular with so many people. I am of course talking about T.S. Eliot. His Old Possum’s Book of Practical Cats (1939). 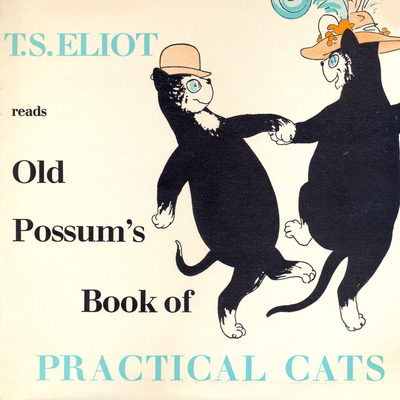 A collection of whimsical poems about feline psychology and sociology, brought to life through characters such as Mungojerrie, Rumpleteazer and the magical Mr. Mistoffeless, gave cats personalities that readers could relate to and enjoy.

I do wonder why he didn’t include a Manx Cat in his poems and what characteristics he might have attributed to the Manxie?

Now, as we draw this dispatch to a conclusion I think it only fair to confess that I am not a cat lover, I am in fact more of a dog person.

But what about you dear reader? Are you a cat lover or a dog lover?

On which side of the fence do you stand? Or do you straddle the fence, as painful as that might sound. Click the link below to discover your preferred pet. 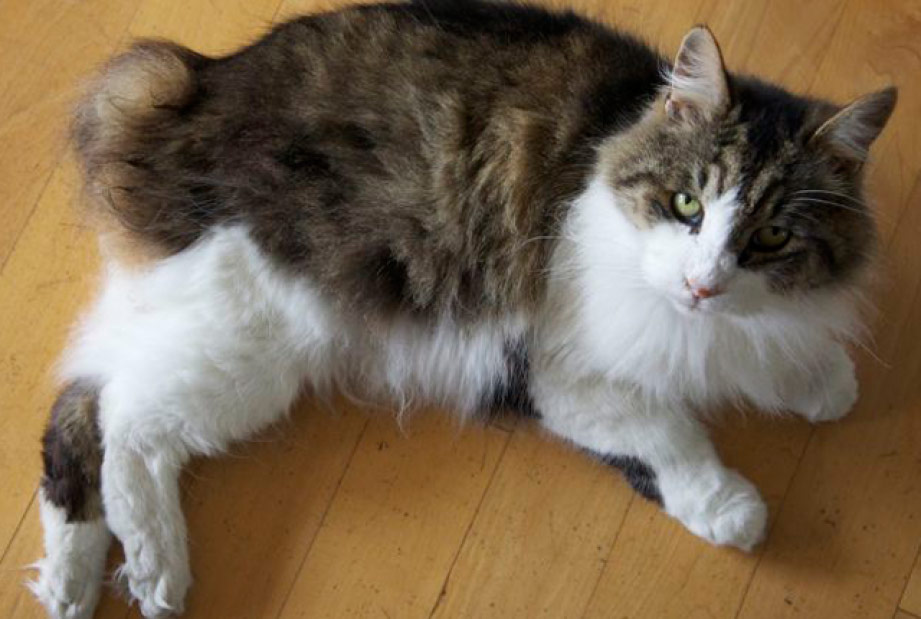 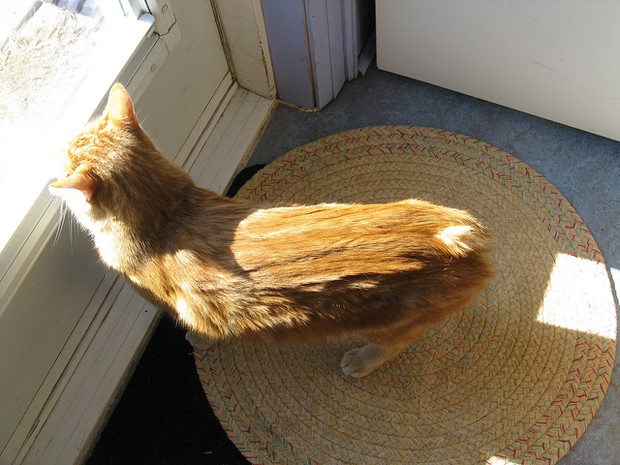 Helena Jacoba via Flickr//CC BY 2.0 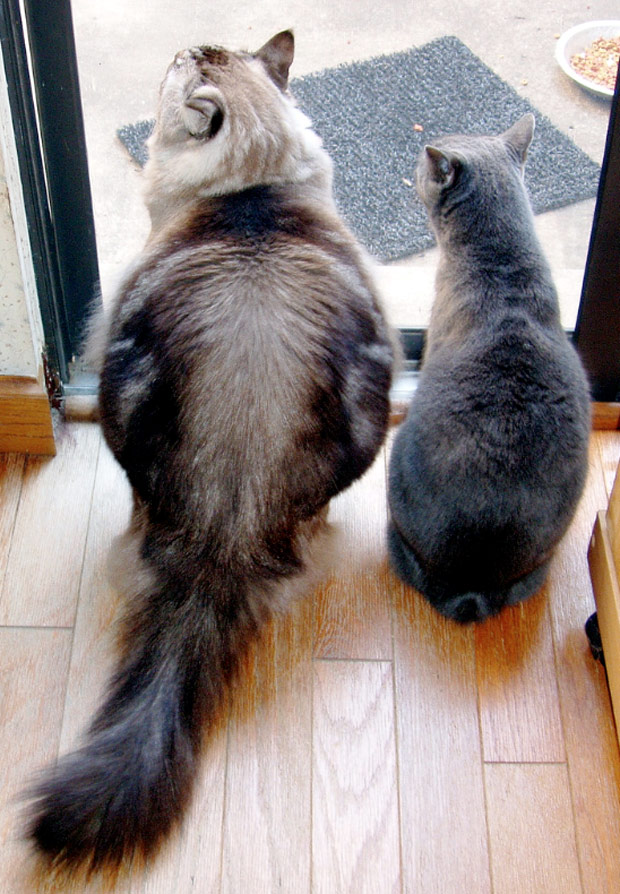 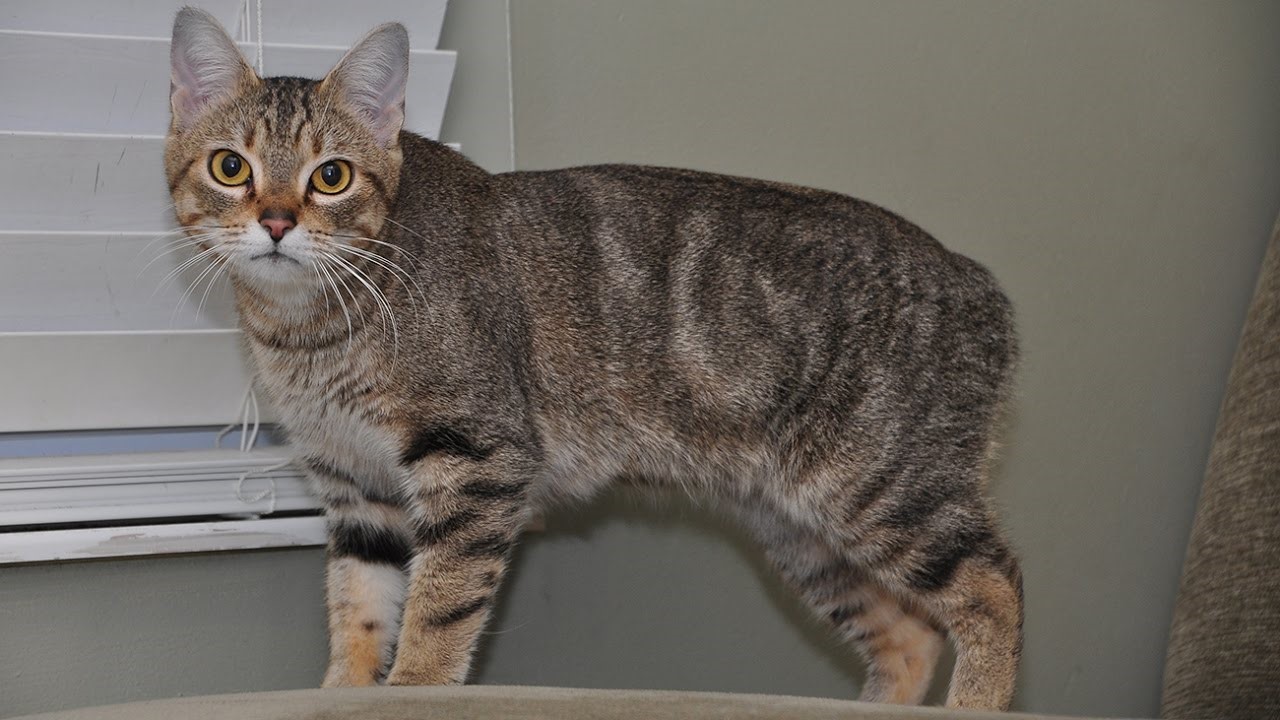 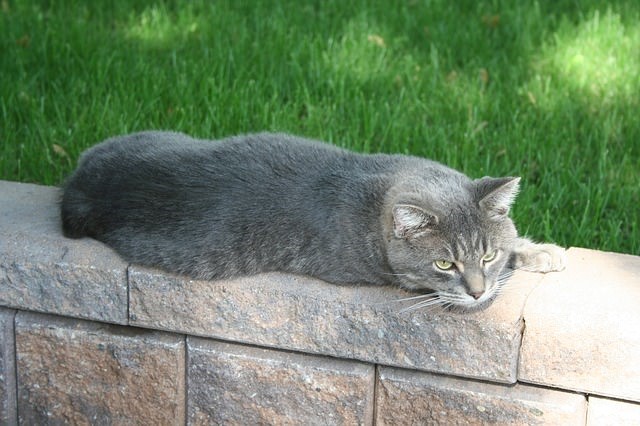 The easiest way for you to stay on top of what’s happening at Free American News is subscribe to our weekly update. Out every Friday morning, bright and early, it lists the latest post and has some exclusive extras. Please use the pop-up subscription form or click on the subscribe to newsletter box on the lower right-hand column.
Go to the Newsletter Subscription page
« Previous post
Foolology
Category
A Break