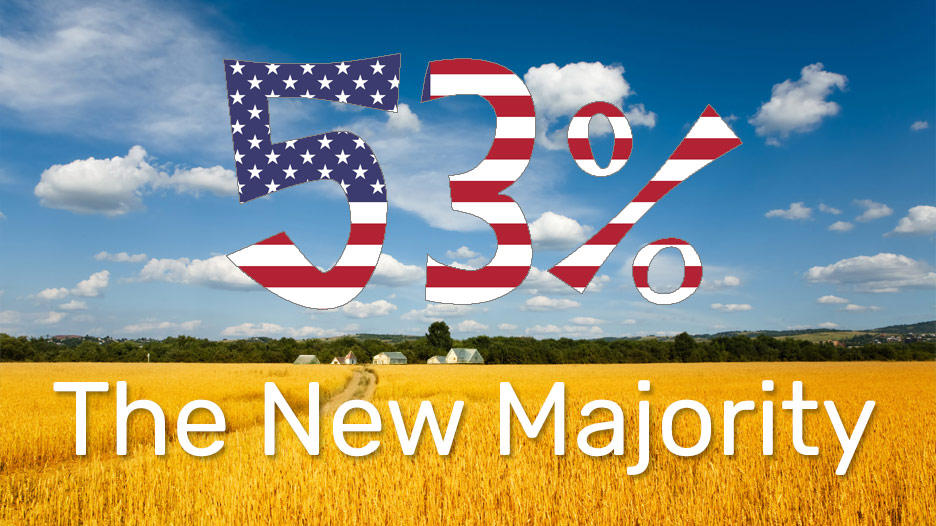 Let’s start off with an interesting political affiliation test. No right or wrong answers, but an interesting series of preferences that positions us in the current body politic. I, Josh, took it and I was surprised with the results. More of a libertarian than I thought and I ended up more on the conservative side of things. A fresh start for me. Takes about three minutes and worth the discoveries. A good place for us to start this post.

If coin flips can decide who wins an election when the popular vote is tied, then we need to rethink democracy and the popular vote. Especially when the winner of the coin toss gets to serve the full two-year term of the election. In a fairer system, in a real democracy, each candidate should serve one of the two years and the coin toss would determine who serves the first year.

French historian and philosopher Alexis de Tocqueville saw democracy in its early days of the 19th Century. He wrote the classic Democracy in America. He warned then of the tyranny of the majority. And we have not heeded a word he said: what do the French know!

The breakthrough option to tyranny is to change the threshold for what constitutes a majority: we propose a modest and manageable 53 percent to replace the current 50.1 percent. For starters it is not an even number and within the margin of error of polls that split 50/50. It’s not much of a stretch from where we are. Secondly it broadens the concept of representative democracy and encourages third-party participation: the two-party system we have now is fully to blame for gridlock and legislative stalemates. A bi-product would be an end to gridlock and require politicians to find a working majority for all decisions. There are about a dozen higher thresholds for specific actions spelled out in the Constitution. These would remain as written.

This would require all procedures at the national level—for starters—including committee proceedings, to meet the workable threshold of 53 percent: otherwise the rot will continue and some form of oligarchy will take root. A new threshold would make democracy more efficient and effective. All national procedures would then be calculated on cooperation and broadening the middle ground for compromise as a perquisite for not bludgeoning democracy.

A major problem with the status quo is that the winner by one-vote (George W. Bush, 2000), the plurality winner (Bill Clinton 1992, 1996) and the Electoral College winner Donald Trump (2016) all acted as though they had a mandate to govern as a clear majority winner. They all paid lip-service to the quaint, but cunning idea that they are the president for “all” Americans. This is the biggest fraud perpetrated on the American voting public. Presidents only represent their own narrow interest and the broader public be dammed.

Proportionality is gone in our form of democracy that is collapsing around the edges.

Already the Speaker of the House is really the Speaker of the Republican Majority in the House only. He could care less about the by-a-whisker minority that fills the other side of the aisle. In general, more Democratic votes are cast for House members than Republicans, but Republicans control more seats through gerrymandering and seat distribution. Voting for Speaker of the (Whole) House is a fraud: it only requires a 50.1 percent vote. He, in this case Paul Ryan, is speaker of the House in name only. He does not have the interest of The American Public at heart or on his calendar. He is a fraud and a Myth-Maker—finally retiring to a dairy farm to milk something else.

Whatever problems or unintended consequences changing the threshold for what constitutes a majority may present, they would far outweigh the collapse of democracy we are witnessing every day. Since no member of Congress is required to represent the wishes of its constituents or “the will” of the people, an administrative provision such as the CBO, the independent Congressional Budget Office, would be established to monitor public opinion of issues before Congress. As Congress is required to do on budget bills since 1975, this new office, let’s call it the People’s Voice Office, PVO, would need to be consulted on where the public stands are a particular issue. This would not require the PVO to become a polling agency, rather they could aggregate existing national polls and do much as they do at RealClearPolitics and with Gallop tracking polls.  This would then put a lie to the notion in Congress that the majority is speaking for everyone, even when they thwart the will of the majority of voters. This People’s Commission would be tasked with HOW to achieve the goal, not whether the goal is achievable. It would be appointed by president, speaker of the House and minority leader of the Senate. Once appointed, the Commission would elect its own chairman by a 53 percent vote. It would include constitutional experts, historians, and a representative of local and state government. The new threshold would be implemented on or before the 2024 national elections.

The Greek chorus was an integral part of ancient Greek theatre, a group of three or four performers who looked alike and spoke all at the same time. Their part was to comment on what was being said and help the audience know what the characters in the play were thinking. The chorus usually sang, or spoke. We honor that tradition here
hide information
Why Socrates HatedDemocracy
Updated Posts
Patriotism, the Flag and the NFL 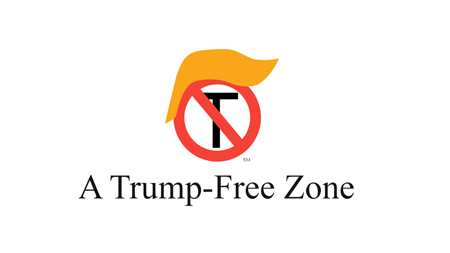