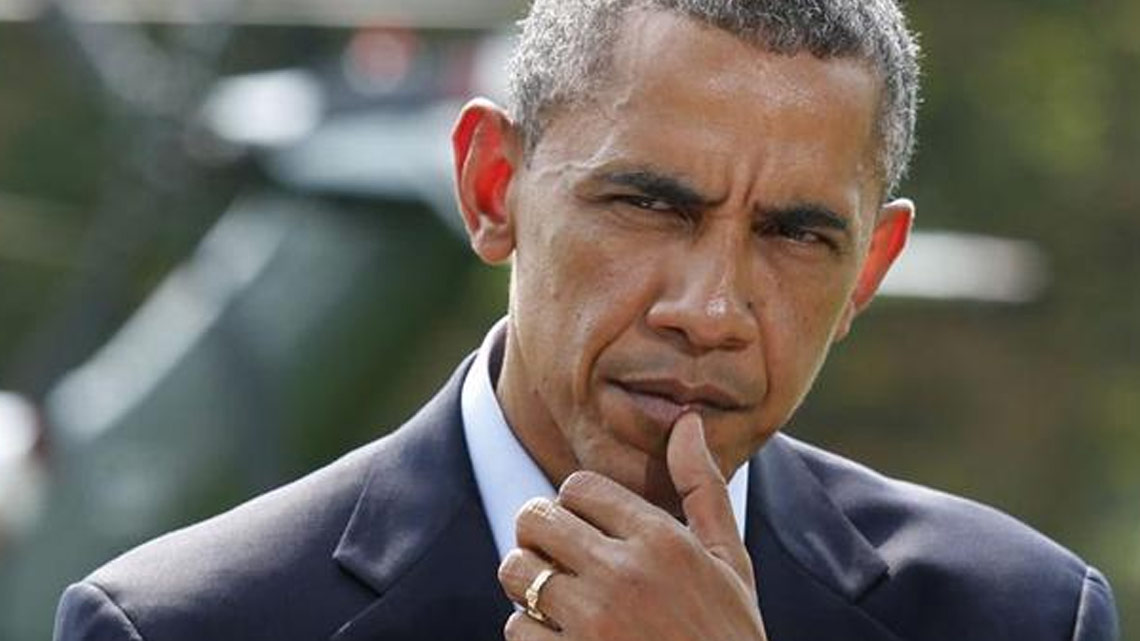 A president of the US is judged many ways. Mostly they are judged too quickly. After 100 days, a year, a 1000 days and then the voters judge every four years. History and time have a way of sorting things out. But ranking presidents is a popular parlor sport for pundits and professors.

We decided to be a little more vigilant and challenge these premature rankings. The only criteria we use at this time is how much was in their in-box? Not the small or petty stuff, but the big stuff that impacts national security and global peace. How many crises–not of their own choosing– were on the President’s desk on Day One?

Using this criteria, George Washington, by virtue of being the first president, clearly had the biggest and most challenges. Everything he did was a precedent of some sort or another. Some would put Abraham Lincoln on the top of the list because of one singular issue of monumental consequences—The Civil War. By the time he was elected, seven states had succeeded from the Union. He was able to concentrate on the war with all its complexity and managed to keep the Union together. Others have FDR at the top of the list or near the top. Like Lincoln he started with one big item on his desk—the Great Depression. There were wars brewing in Europe, but Pearl Harbor was several years into his administration. He served for 12 years and guided the country through WW2, but he had the depression well under control by the time the war started.

LBJ makes our list. He inherited the most traumatic event in modern history of the Office of the US President—the assassination of the sitting president, John F. Kennedy. In the era of television, the assassination and its after-drama, paralyzed the Nation. The social and political unrest of the 60s decade and the bastard war in Vietnam, cluttered LBJ’s desk. His enormous political skill and talent resulted in one of the most productive legislative periods of American history, second only to FDR who served twice as long. Most of his achievements came in his second term.

After George Washington, the number one president who exceeds all other presidents with the clutter on his desk, was Barack Obama who had a boiling cauldron of domestic and foreign crises facing the nation.

Obama had to address all four issues concurrently. But there was a fifth thing on his desk, something that had never been on a president’s test before. The titular head of the Republican Party, the minority leader of the US Senate, Mitch McConnell, vowed to make Obama a one-term president. He created the unprecedented just say no to Obama–no matter what the idea. Although he waited about two years to say it in public, his say-no strategy was already in action in the House and Senate from Day One. This was not a failure of content, but a dog-whistle of racism that would shadow President Obama for two full terms.

What is your take? Did we miss someone? Or did we incorrectly assess one of the presidents?

An Editorial Note: The purpose of this post was not to judge how well they did with those crises, but simply to note the tasks they faced. There is probably more agreement on what they had to do than on how well they did it.

The Greek chorus was an integral part of ancient Greek theatre, a group of three or four performers who looked alike and spoke all at the same time. Their part was to comment on what was being said and help the audience know what the characters in the play were thinking. The chorus usually sang, or spoke. We honor that tradition here
hide information
Johnny Carlson does a presidential version of the famous Abbott & Castello routine, 'Who's on First.'
Updated Posts
Patriotism, the Flag and the NFL

The easiest way for you to stay on top of what’s happening at Free American News is subscribe to our weekly update. Out every Friday morning, bright and early, it lists the latest post and has some exclusive extras. Please use the pop-up subscription form or click on the subscribe to newsletter box on the lower right-hand column.
Go to the Newsletter Subscription page
« Previous post
Trumpet
Category
Amnesia
Next post »
Who Is The Only President Since Nixon Not To Face Impeachment?