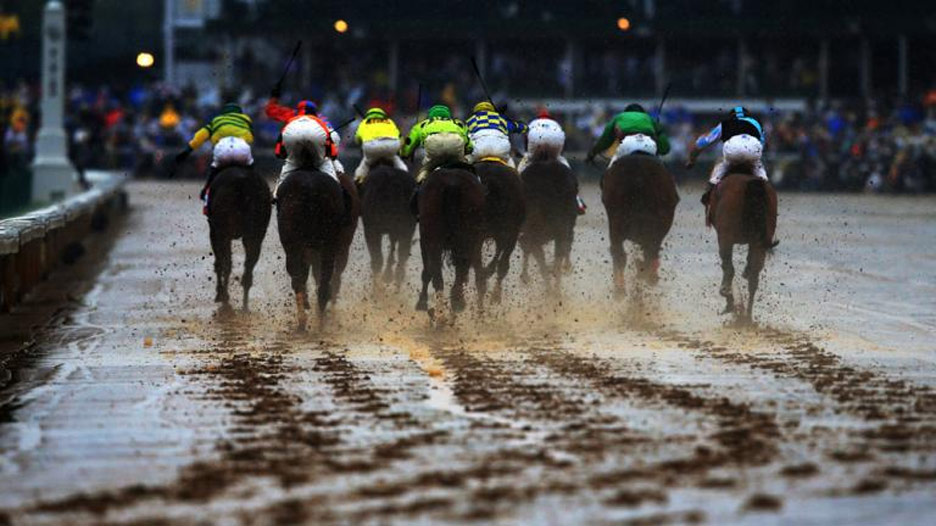 I smoke cigars, but we don’t pick ‘em that way anymore. And it is not for a lack of back rooms. The current one came to us from the locker room.

None in the gaggle of front runners make my list. Like Joe Biden, most are on the list because of name recognition. “Say it ain’t so, Joe,” is disqualified on age and character, not to mention aiding and abetting Clarence Thomas’ circus hearings that made him one of the notorious Supremes. Name recognition is the only reason Bernie, the Santa Claus Socialist from Vermont, is on the list.

Here are the criteria that we think matters most:

As a practical matter, the winner of most presidential contests is the opposite of the person holding the office. For example: Obama intelligent, Trump slick; Gore techie, Bush 43 fake rancher; Bush 41 too patrician, Clinton all home boy; outsider Carter wins over consummate insider Gerald Ford; actor Reagan from California over peanut farmer Carter from Georgia; JFK new face from Camelot squeaks by Nixon, used car salesman from California.

So, the Democrats need to find someone who is younger, articulate about the complexity of issues (use the word “complex”) and the workings of government, specific details for proposals instead of “we’ll see,” factually correct instead of factual exaggeration. Ideally, they should come from “Trump country—the so-called “Blue Wall” where Trump won his electoral victory.

It matters not if Trump runs. If he runs, the Democrats will have a hard time if the economy sustains itself and Mueller gives him a “C” for good intentions. If he doesn’t run, his ghost will and the Republicans will need to find a Trump 2.0. That will divide the Republican party and a party divided as the Democrats experienced (2016, 2004, 2000, 1980) during the primaries invariably lose.

So, given that, the next successful Democratic Party candidate should have a straight-forward manner of speaking, show knowledge of public policy issues—not just refer everyone to a website—live someplace other than New York (or California), have experience in multiple jobs,

There are multiple sites preparing scratch sheets, putting out betting odds, checking ouija boards, saying their prayers (usually a Republican strategy), lining up the big checks and name backers. We are relying on the Washington Post, in part because they update it regularly.

Here is the WP top 10 with our analysis of their performance on several criteria of our editorial choosing. We are using a simple plus-minus symbol to keep things simple. Bellow are some examples of what we mean.

FAN first analysis on these rankings and candidates: none make our list.

Most are here because of name recognition, with the possible exception of Duval Patrick, #7, former governor of Massachusetts and black. Hence his negative rating in the “Other” category. The country is not ready for another black man in the white house. He would be running as a third-term for Obama without the panache: he was one of Obama’s mentors. And some of Obama’s best lines came from Patrick—with his permission.

Booker and Holder have the same problem. Besides, Booker is trying too hard—Obama with drama.

Biden is a big-time plagiarist, almost single-handedly enabling the appointment of Clarence Thomas to the Supreme Court while turning a blind eye and waxed-up- ears to what was becoming the MeToo Movement. He would also be a third-term Obama waterboy. And enough with exploiting the cancer death of his son. As someone who has had cancer twice, Beau would be embarrassed. Get a new crutch Joe.

Gillibrand and McAuliffe have too much Clinton baggage, especially McAuliffe. Will we ever learn?! 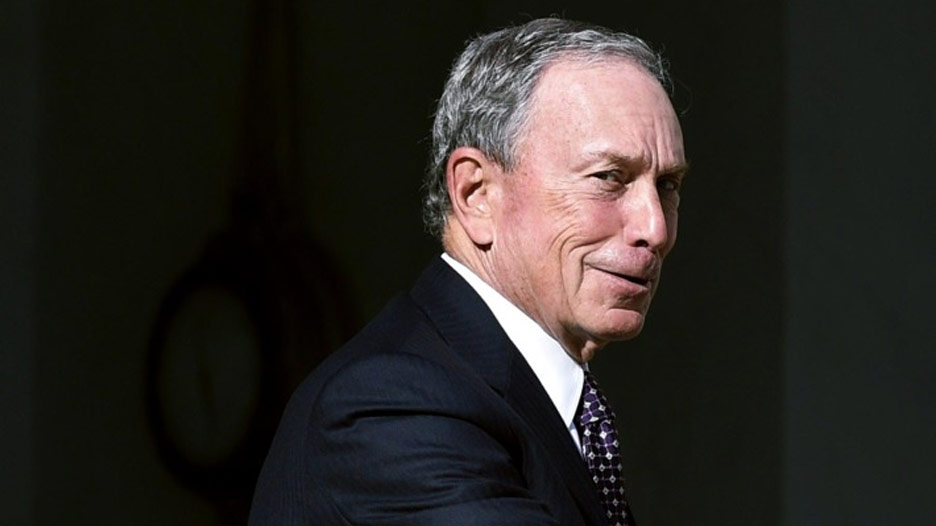 The only one who could take on Trump is Bloomberg who is richer by far, more experienced and from the same city. That would be the mother of all presidential elections.

But for that to happen, Bloomberg has to run as an independent. He has been a Democrat, then a Republican, now an independent. His theme could come from the song “Stuck in the Middle with You” and its refrain, “clowns to the left of me, jokers to the right.”

He entertained the thought in 2016 and word is he would have jumped in if Hillary had not been nominated. He is totally rich and could fund his own campaign. He has a national grassroots framework in place working on gun control issues at the state and local level.

The math works for Bloomberg: Trump or another Republican gets 42 percent if they repeat. Democrats lost on strategy but a little help from Putin America First, can get 45 percent out of the gate. Bloomberg with a Millennial Democrat from the Midwest as a running mate would be irresistible. Possibly with a woman governor from the Midwest. Let’s see what happens in Georgia’s election for governor, and if Amy Globuchar, Senator from Minnesota, wins this fall. I submit that right now, Bloomberg vs. Trump and a generic Democrat leads on the first turn. He can count on most Millennials, possibly the largest voting block in 2020, most Independents, a bunch of disenfranchised moderate Republicans, plus some fed-up Democrats.

The worst thing that happens is there is no Electoral College winner. It then goes to the House of Representatives for a vote: if the Democrats win control the House this year, a consensus Democrat will emerge from within the Congress. Mike will be out of it.

But he’s Jewish. Racism and anti-Semitism go hand-in-hand in America: still. As Hillary proved: you can’t win unless you carry the mid-west where some of the hotbeds of anti-Semitism lie, or where the fires could easily be stocked.

Also, he busts one of our criteria: age. He would be 77 on election day.

So, we have, at least here at FAN, a blank sheet… for now.

Any suggestions—using the above criteria?

The easiest way for you to stay on top of what’s happening at Free American News is subscribe to our weekly update. Out every Friday morning, bright and early, it lists the latest post and has some exclusive extras. Please use the pop-up subscription form or click on the subscribe to newsletter box on the lower right-hand column.
Go to the Newsletter Subscription page
« Previous post
Why Do We Fight?
Category
Community